Wanted to try the The Outfit demo and the Feeding Frenzy demo but ran into a little problem. These two Xbox 360 games only work using PAL-60 when using the standard definition output, so if the Xbox 360 is set to PAL-50 the two games refuse to start. When using the high definition output, as I am, the Xbox detects this and do not allow changing from PAL-50 to PAL-60. So it looks like I wont be able to try these two games for now. Don’t know if it is an error in the Xbox 360 or these two games, but I hope it is fixed soon!

Looks like I’m not the only one using the high definition output, schrankmonster wrote about exactly the same issue a few days ago.

Update: The new game AstroPop has the same annoying problem. 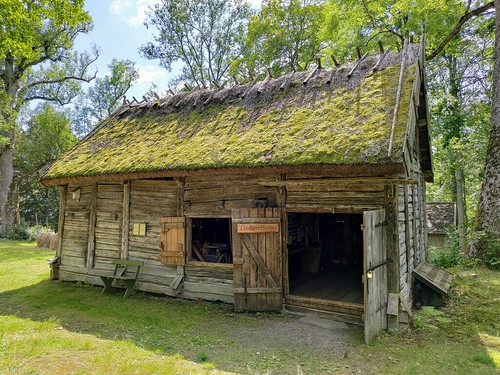 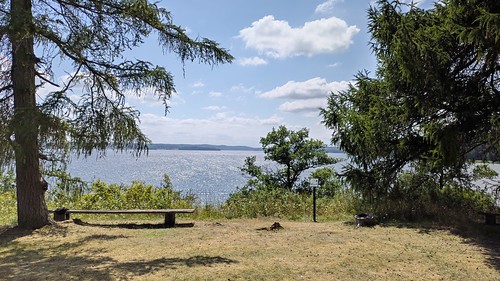 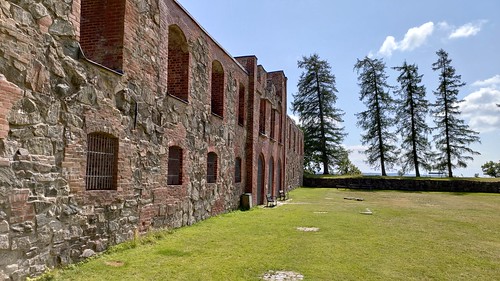 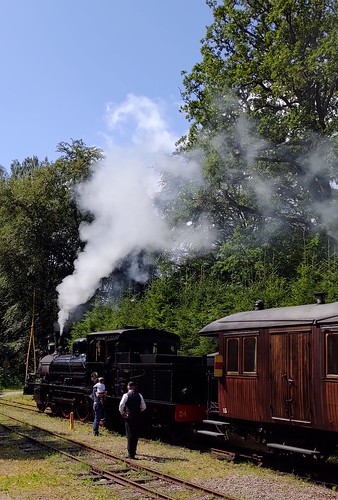 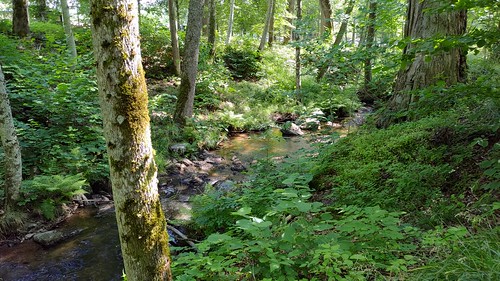 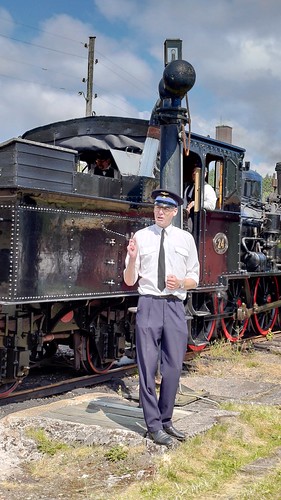 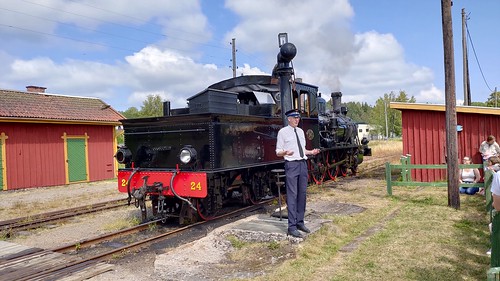 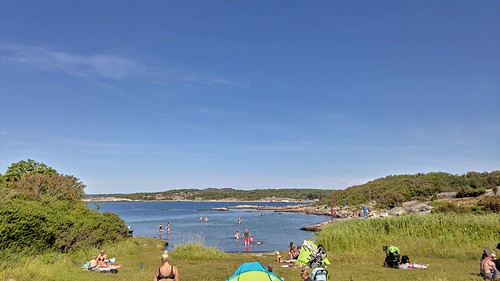 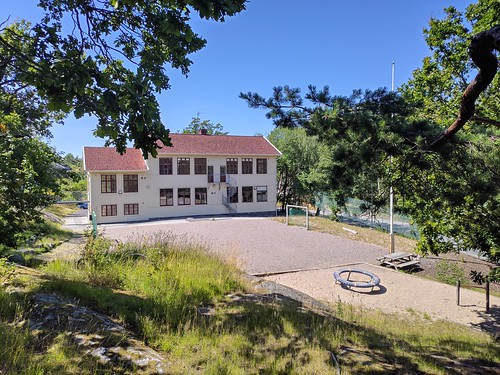 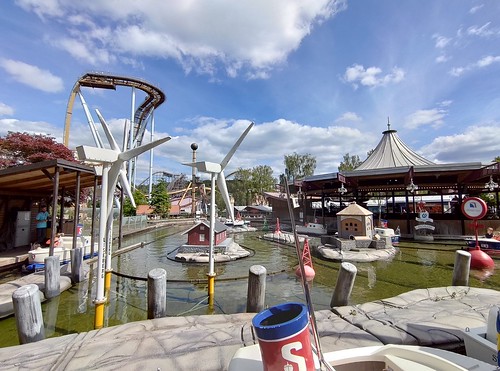 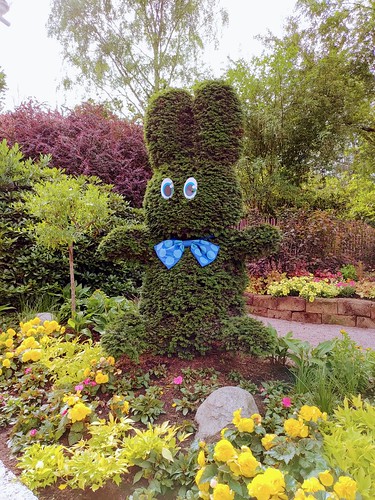 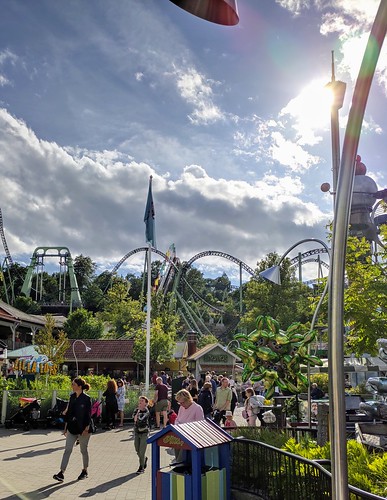 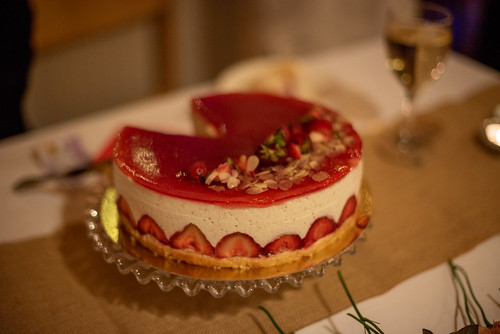 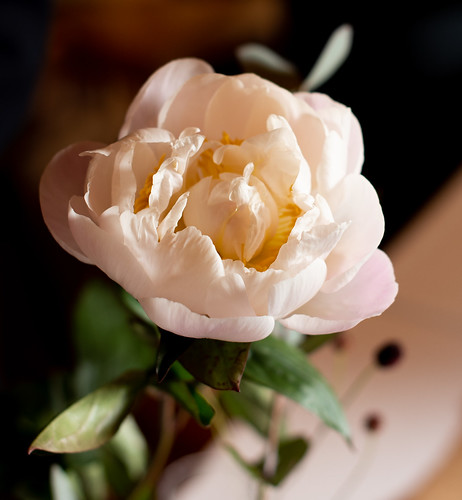 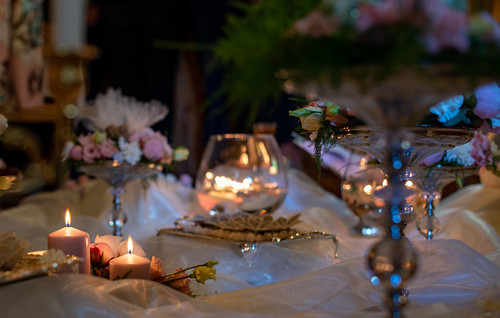 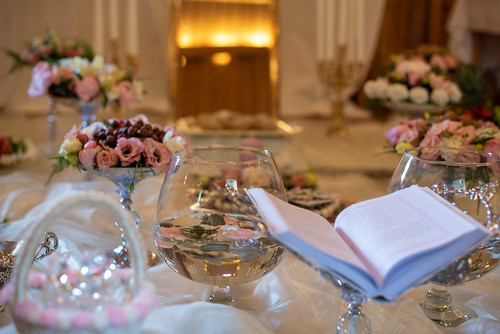 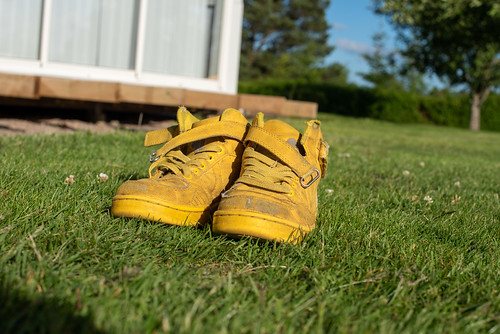 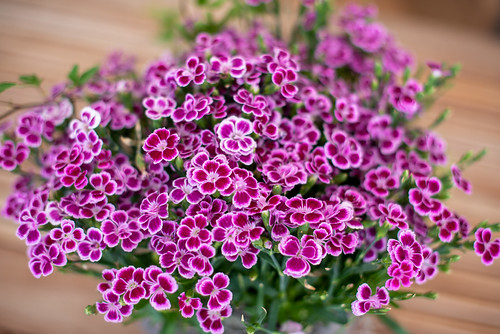 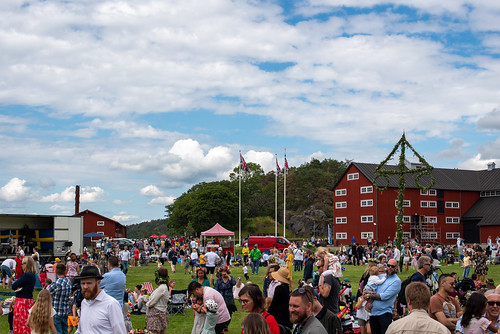 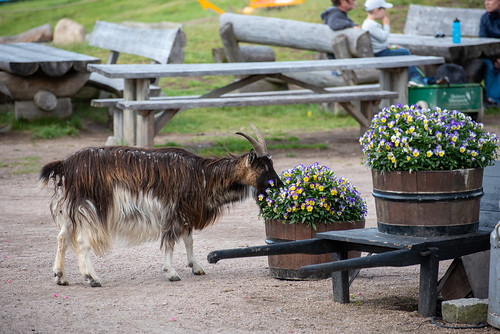