While looking for a way to display a set of thumbnails in a post I found a WordPress plugin that lets you include photos from flickr. Unfortunately it uses fopen which my hosting provider apparently does not allow. Looks like there is some xmlrpc package installed though so I guess I could rewrite the plugin to use that instead.

Update: Found a solution. Rewrite Flicker Insert using the method described for a similar plugin on this page. You learn something new every day I guess. 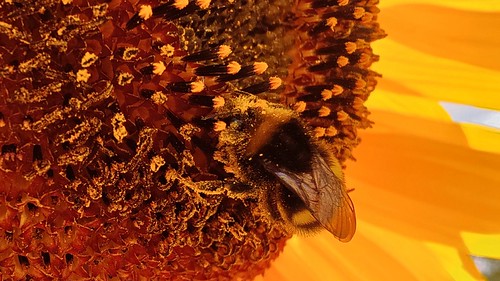 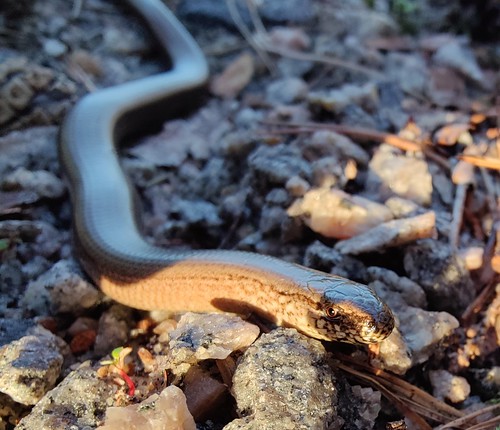 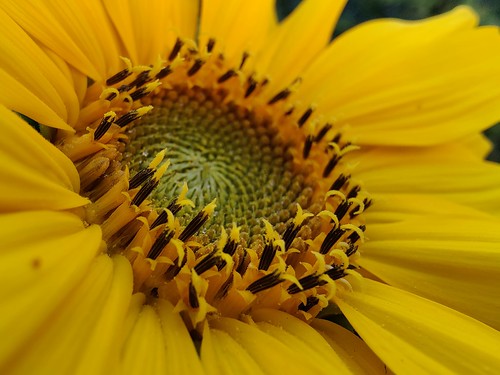 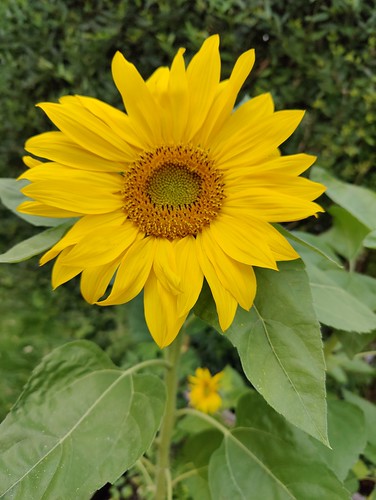 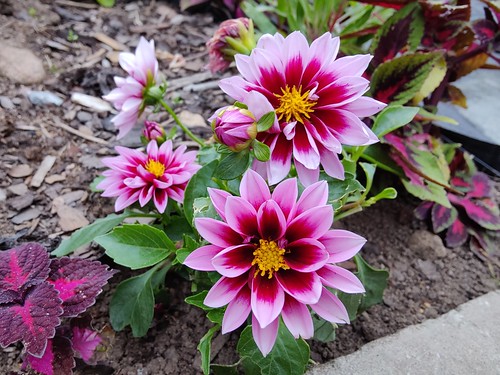 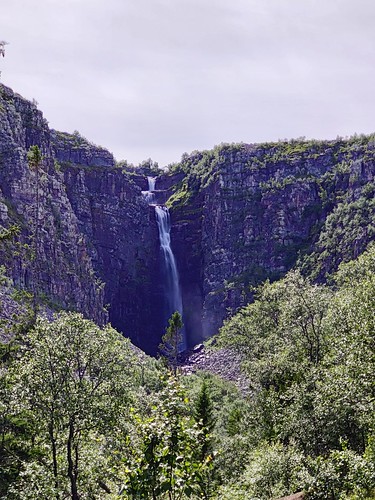 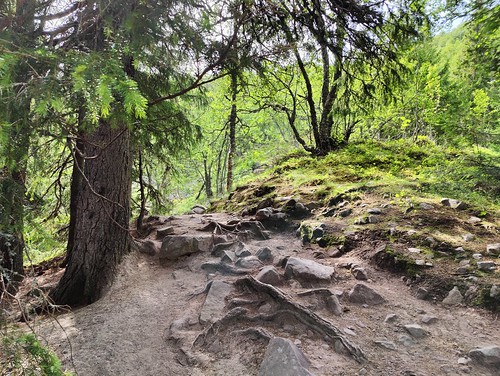 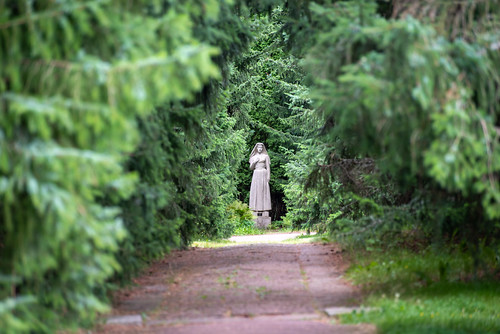 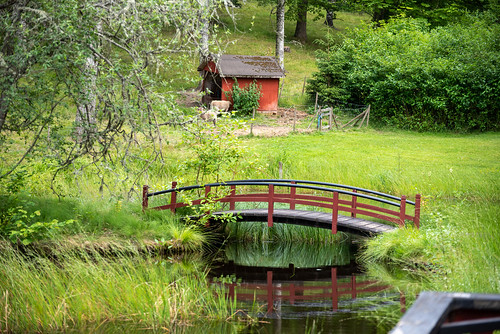 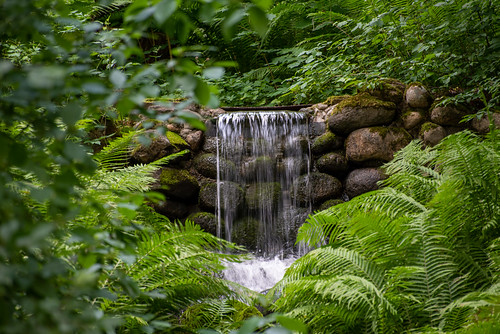 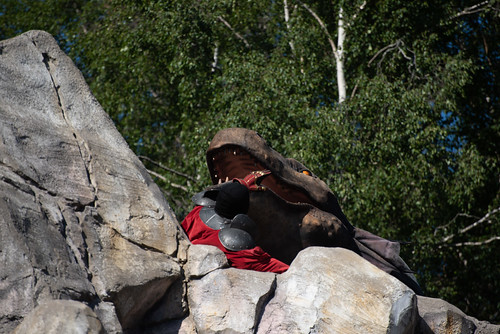 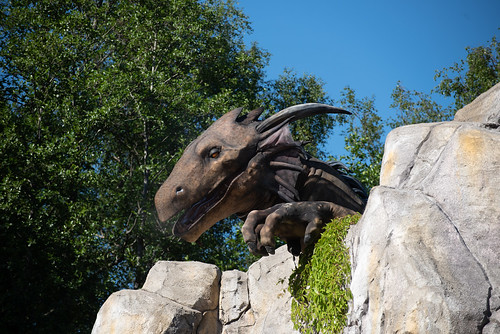 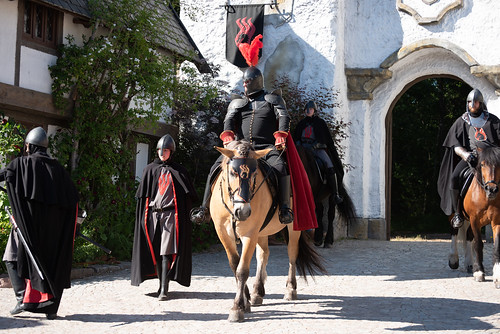 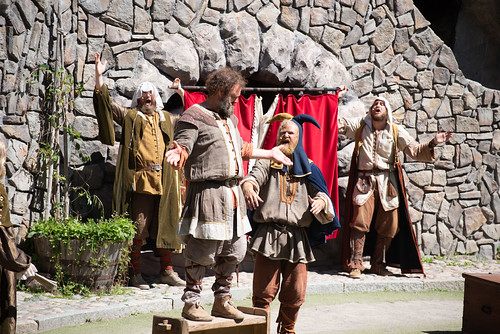 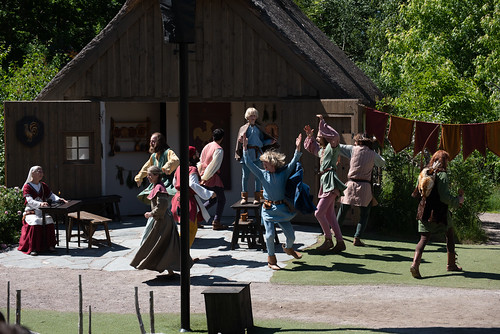 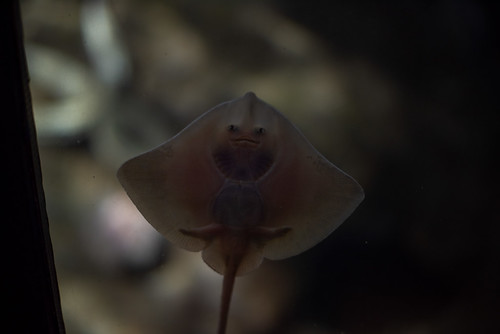 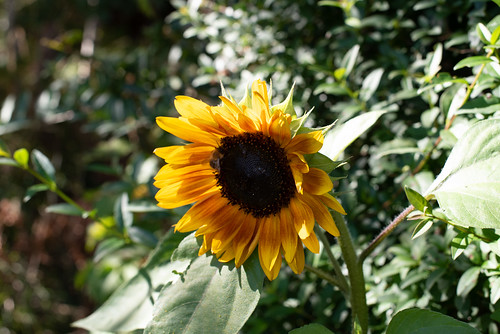